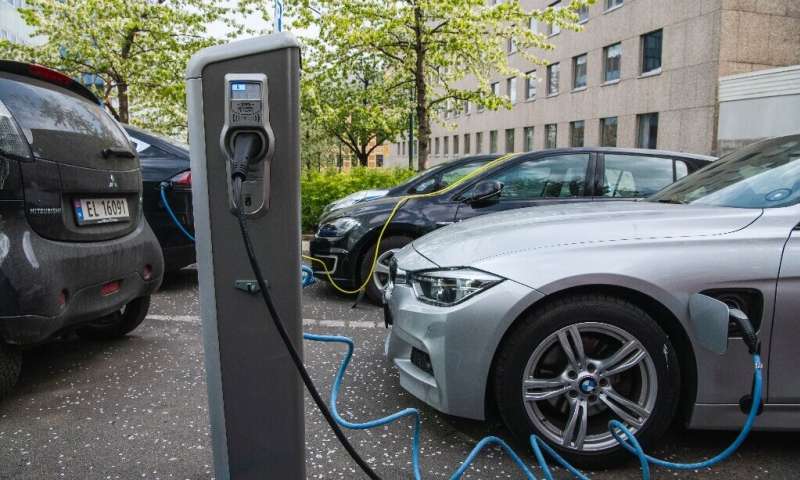 As electric vehicles are being launched rapidly in the country, it is expected that the demand for petrol and diesel vehicles will decrease in the coming years. If we talk about the Indian market, it is preparing to launch many electric vehicles (EV) this year. The year 2021 is going to be very special in terms of electric car launch in the Indian car market. Actually, many famous companies including Tesla and Jaguar-Land Rover (JLR) are about to launch electric cars. Even in the car industry, due to Corona, the deteriorating conditions are becoming normal and Indian auto companies are also very excited about the electric vehicle.
Apart from all these vehicles being launched in the Indian market, Mahinda and Tata are also in the process of launching some models and it is expected that they will be ready in 2021 itself. Mahindra & Mahindra’s eKUV100 and Tata Motors’ Altroz ​​EV can also be launched. Bajaj Auto may also launch an electric three wheeler in the market, while Mahindra will enter the quadricycle category. Significantly, most automobile companies believe that now is the right time to launch electric vehicles in the Indian market. Audi India chief officer Balbir Singh Dhillon said that more and more companies are venturing into EV space. Everyone needs the same type of infrastructure. He said that the more companies that land in India, the faster the infrastructure will develop. There won’t be much sales in the beginning but we are ready for it. Customers first of all question the charging station of these trains.
Many models will be launched in the year 2020 but … In the last year 2020, many electric vehicles were set to be launched, but due to the Corona epidemic and lockdown, the companies postponed their launching plans, but now the market situation is normal. Also, all companies are moving forward on their plans. A Tata Motors spokesperson said that our EV business plan is on track. We are the market leader in this segment with a market share of 67 per cent in the second quarter of FY 2021. Some new EV models are being produced soon. 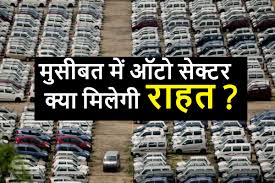 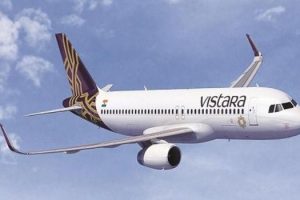 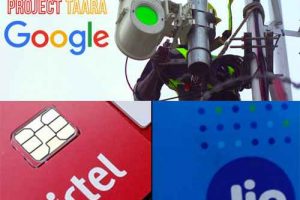