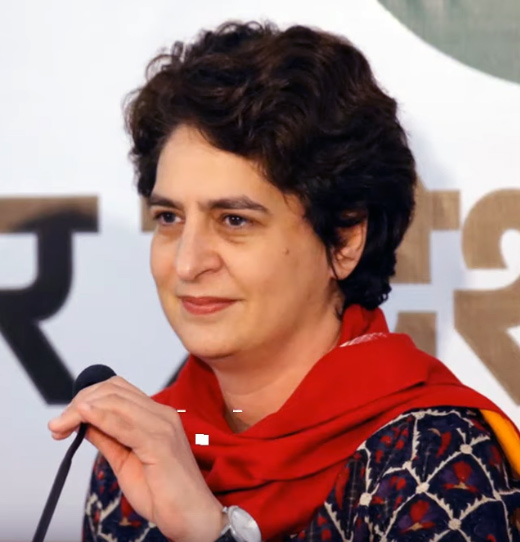 To be fair, some activity is happening at the grassroots level in UP to train the cadre in booth management, with Priyanka Gandhi Vadra addressing their camps remotely.

If you don’t quite deliver on your mandate and yet stay central to the scheme of things in the Congress, you can’t but be a Gandhi. Despite Congress president Rahul Gandhi’s Lok Sabha election strategy bombing in 2019 and his subsequent resignation, he continues to be the de facto head of the party. His sister Priyanka Gandhi Vadra appears to be doing an encore, as she is more absorbed elsewhere than in her primary task of making the UP unit fighting fit.

To be fair, some activity is happening at the grassroots level in UP to train the cadre in booth management, with Priyanka addressing their camps remotely. The UP Congress is also open to alliances though no major party appears interested. Priyanka is engaged with the state through social media, too. But fighting elections that are six months away needs feet on the ground, not parachuting. The last time she visited it was in July for a few days. The recent iconic image of a US general being the last soldier to evacuate from Kabul captured the essence of leadership.

In 2016, when the Congress hired analyst Prashant Kishor to strategise the UP poll play, Priyanka had rejected proposals to be projected as the chief ministerial candidate. The vigour of 2016 is surely missing this time around. Her ‘extraterritorial’ activities have become newsmakers instead, like addressing dissent in Rajasthan, Punjab and Chhattisgarh. In Rajasthan, she did a successful holding operation by reaching out to Sachin Pilot, who was on the verge of defection.

But her blind belief in Navjot Singh Sidhu, setting him up as an alternative power centre in Punjab against CM Amarinder Singh, was questionable as the fractures in the party unit are widening by the day. As for Chhattisgarh, she pragmatically persuaded Rahul to go easy on enforcing rotational chief ministership till the UP polls are over, as replacing an OBC CM at this point in time could have consequences elsewhere. In sum, her interventions have been a mixed bag. So, who will be held responsibile if the Congress fails to improve its UP tally? Priyanka? Or will she be promoted to a national role before the UP elections to insulate her from the outcome? We keep our fingers crossed. 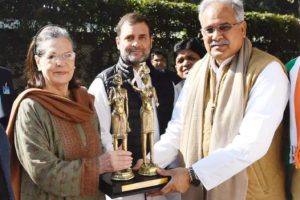 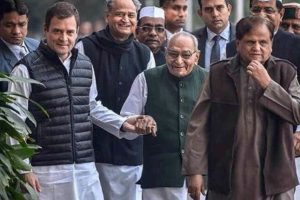 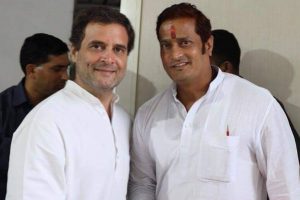