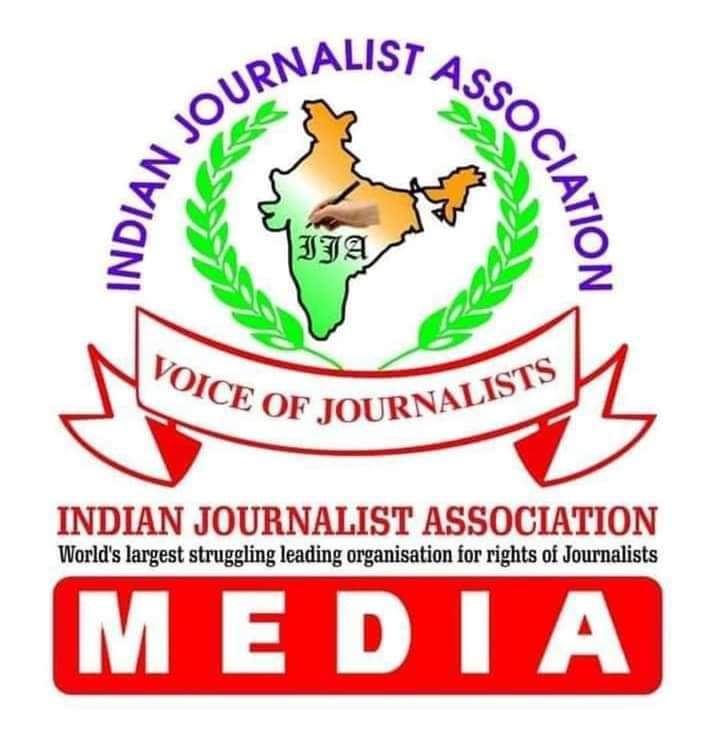 Fourth pillar of democracy is not safe in Bihar – Dr. Shashi Kant Suman

Journalist Subhash Kumar was shot dead by criminals who had become unbridled in the good governance government in Begusarai district of Munger division. The killing of media worker Subhash Kumar has led to a huge outrage among the journalists towards the administration. Indian Journalist Association Munger Divisional President Dr. Shashi Kant Suman condemned the incident, calling the murder of journalist Subhash Kumar a murder of democracy. He said that criminals have become unbridled under good governance. After the leaders as well as the common people, now criminals who are fearless of good governance are targeting the fourth pillar of democracy, which is not a good sign for democracy. Association state general secretary K. Expressing outrage over the incident, M. Raj said that the cycle of atrocities and atrocities on media personnel has increased under Nitish Kumar, the head of the good governance government. Journalists are becoming victims of attacks by criminals and politicians, as well as the bullets of criminals. Despite this, the Bihar government is not implementing the Journalist Protection Act in the state. He has demanded immediate arrest of the criminals involved in the journalist Subhash murder case, along with capital punishment, demanding compensation of Rs 10 lakh to the family members as well as employment opportunities. At the same time, he said in a warning tone that if this does not happen, then the Indian Journalist Association will be forced to conduct a phased agitation from road to house under fast-unto-death. Whose full responsibility will be of the government administration. Condemning the incident, senior journalist Vijay Anand, Bihar State Patron, said that the incident is very sad. Journalists organizations need to unite and agitate against the administration. Expressing deep outrage over the killing of journalist, Munger District President Saif Ali demanded from the Chief Minister and the DGP that the government should immediately arrest the criminals involved in the murderous attack on journalists in the state. 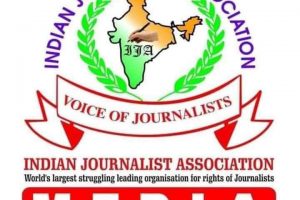 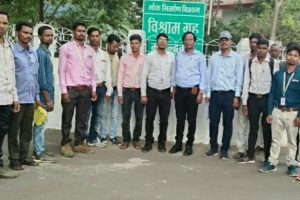