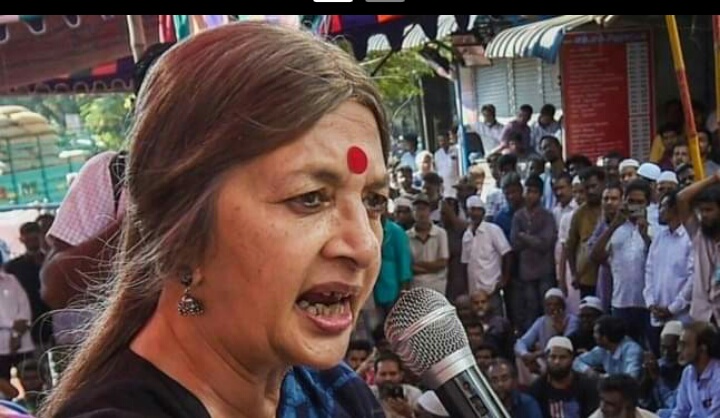 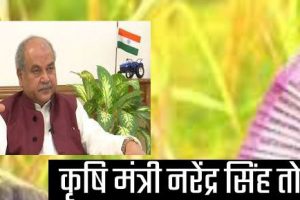 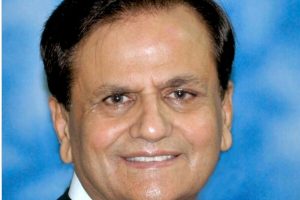 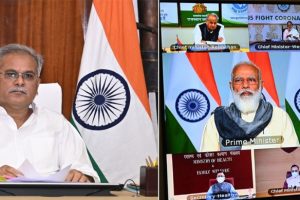 Corona situation is under control in Chhattisgarh : Chief Minister Baghel

A wave of mourning among journalists with the demise of the journalist’s father.

COVID-19: Testing still vital even as vaccines roll out