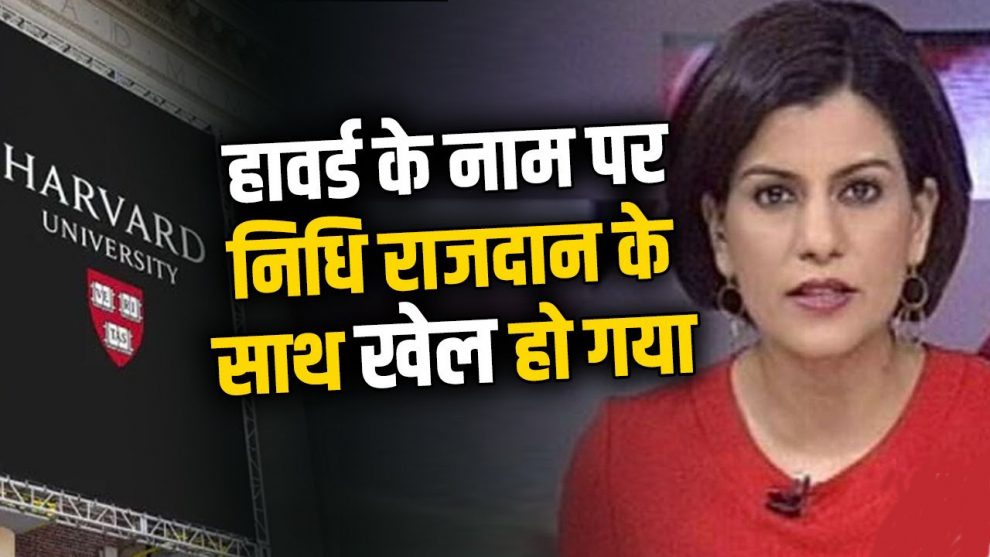 The cyber cell of Delhi Police will investigate a complaint received from senior TV journalist Nidhi Razdan, who has said that she has been a victim of a fishing scam in which she was falsely offered the post of Associate Professor at Harvard University.
Nidhi Razdan on Monday lodged a complaint of cognizable offense with fraud, cheating, forgery of identity and concealment by unknown accused in Delhi Police. Earlier, she lodged a similar complaint with the Jammu and Kashmir Police on January 16 while she was in Srinagar.
A senior Delhi Police official said that the investigation will be done on the basis of the complaint lodged in south-east Delhi. E-mail communication with the people involved in the alleged scam and other documents related to the case have also been filed with the complaint. His lawyer said that Razdan received an e-mail in December 2019 in which he was allegedly offered the post of Associate Professor to teach a journalism subject at Harvard University. Subsequently, in June last year, he resigned as the executive editor of NDTV. Also read: Howard’s reply on the Nidhi Razdan case – not our journalism department
The lawyer said that last week he came to know that a series of e-mails and fake documents sent over a period of one year were part of a larger scam to fraudulently harm him.
Nidhi Razdan has appealed to the Cyber ​​Crime Cell to conduct a detailed investigation to find the accused and to register an FIR in this regard. According to the lawyer, he has also asked Harvard University to lodge a complaint with the FBI or other relevant authorities to investigate the crime. 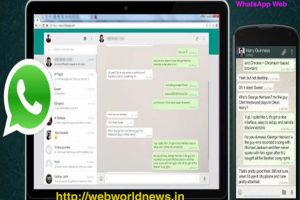 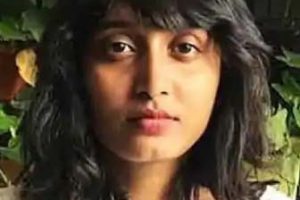 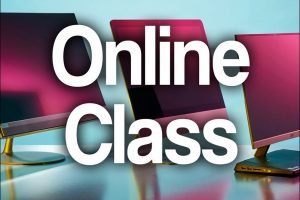 GST demand for auto sector should be reduced, electric car industry gets encouragement
Those who shop on YouTube will get this special feature
Comment

Fastag engaged drivers are not getting less trouble

BSNL’s new plan In 5 will get extra data, validity and SMS