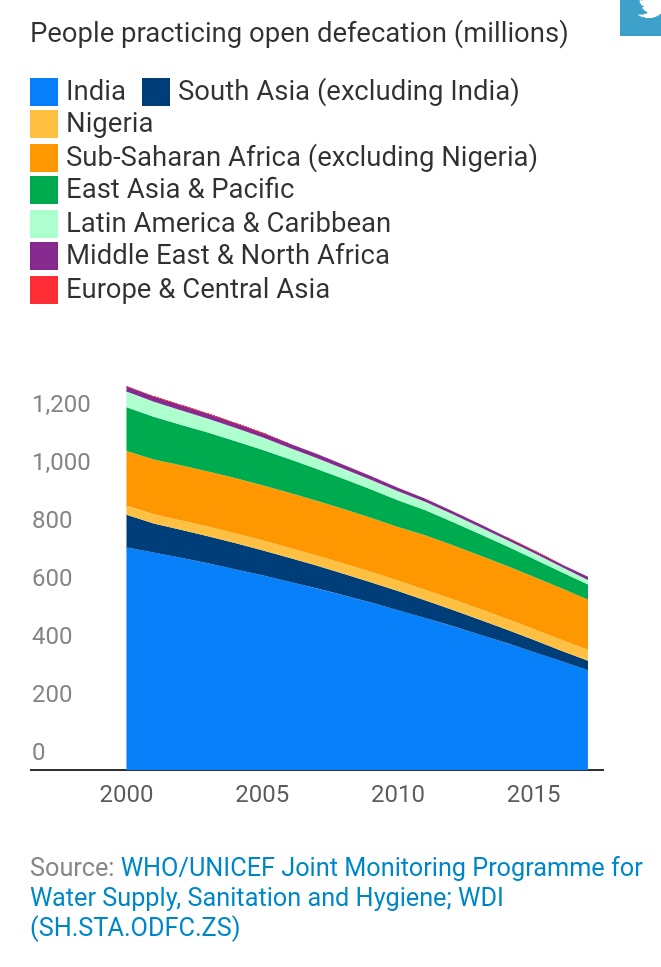 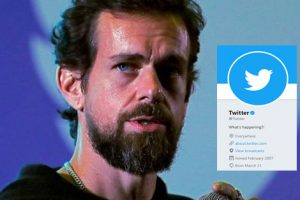 Twitter responded to the objection of the Modi government, conflict may increase 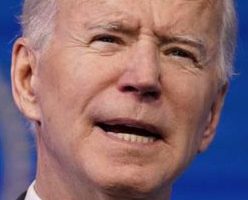 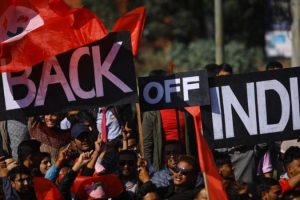 Why is anti-India sentiment increasing in Nepal? Increased interest in China