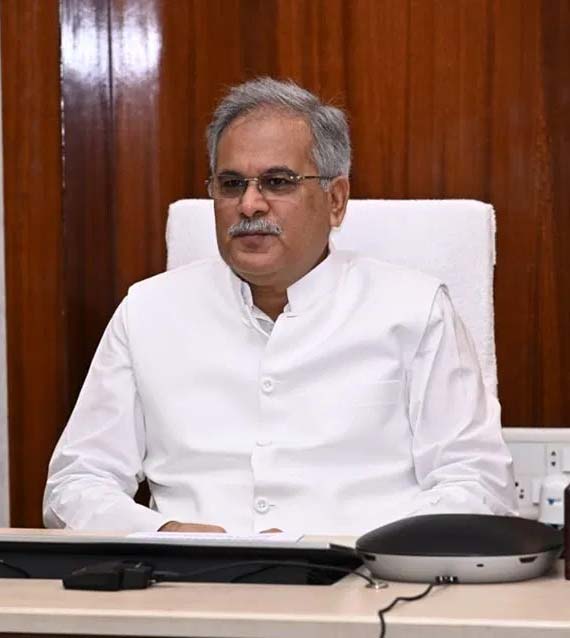 Chief Minister Bhupesh Baghel has expressed deep grief over the martyrdom of 5 jawans in the encounter between the security forces and Naxalites near Jonaguda village in Jagargunda police station area of ​​Sukma district on the border of Bijapur-Sukma district. Expressing condolences to the families of the martyrs, Baghel has said that the martyrdom of the security forces will not go in vain. Our soldiers have also done great harm to the Naxalites by displaying immense courage. Security forces will campaign against Naxalites even more rapidly. Chief Minister has directed to provide better treatment facilities to the soldiers injured in this incident.
It is noteworthy that in the encounter between security forces and Naxalites, 5 jawans have been martyred and 12 jawans have been injured. The dead body of a female Naxalite has been recovered. The martyred soldiers include 01 from Cobra Battalion, 2 from Bastaria Battalion and 2 from DRG. Naxalites have also suffered heavy losses in the encounter that lasted for more than three hours 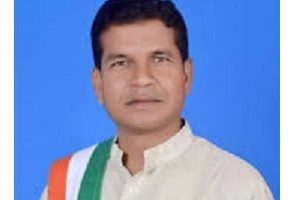 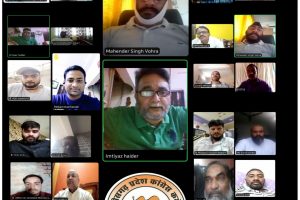 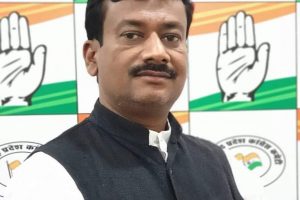