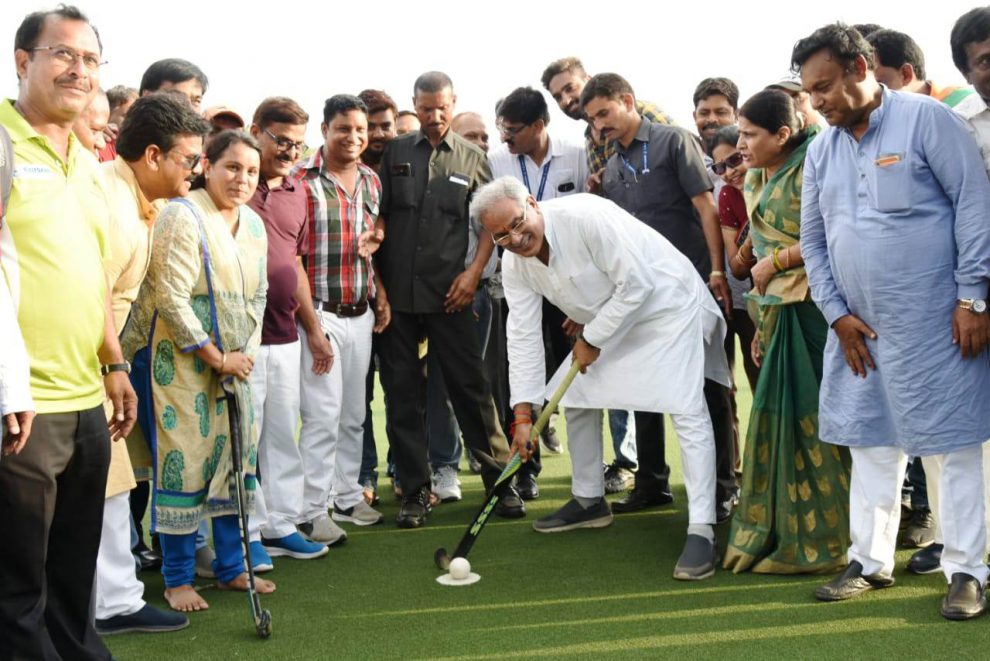 For the first time after state formation, Chhattisgarh has achieved major success in development of sports

Major step of providing sports facilities and training to sportspersons

State Sports Training Center Bilaspur given affiliation for sports such as swimming, wrestling and athletics

Chief Minister had given assurance to open sports academy in state soon, in response to the questions of children in Lokvaani programme

Dream of every sportsperson in Chhattisgar state is now turning into reality. Realizing the vision of ‘Gadhbo Nava Chhattisgarh’ in the sports sector, Chief Minister Mr. Bhupesh Baghel has commenced a new chapter of sports development in the state. For the first time after formation of Chhattisgarh state, ‘Residential Hockey Academy’ is being established Raipur. In addition, Excellence Center is being established in Bahtarai Bilaspur. Under the Kheo India Yojana of Sports and Youth Welfare Department, proposal for Residential Hockey Academy in Raipur and Excellence Center in Bilaspur for Athletic, Wrestling and Swimming was sent to the Sports Authority of India. The proposal has been approved by the authority. Chhattisgarh is committed to nurture the sports talent in the state by facilitating the required sports training. Earlier, Sports and Youth Welfare Department had sent proposal for archery to Sports Authority of India, which was also approved. Presently, sportspersons are being provided archery training in Raipur. Archery sport is being promoted in Raipur under ‘One State One Game’.
Chief Minister Mr. Bhupesh Baghel and Sports Minister Mr. Umesh Patel has congratulated the young sportspersons, coaches and officials-employees of Sports and Youth Welfare Department in state, on getting affiliation for Residential Hockey Academy in Raipur and Excellence Center for Athlectics, Wrestling and Swimming in Bilaspur.
Chief Minister Mr. Bhupesh Baghel has constituted Chhattisgarh Sports Development Authority for maintenance of sports infrastructure and for operating Residential Sports Academies in Chhattisgarh state. Sports and Youth Welfare Department is formulating the scheme of Chayan Programme for Residential Hockey Academy in Raipur.
For the Excellence Center to be started in Bahtarai Bilaspur, three sports i.e. athletics, swimming and wrestling has been selected initially. Sports and Youth Welfare Department is creating new posts for sports coaches across the state. In this Excellence Center, young sports talent of the state would be polished with the necessary training. After getting recognition from Government of India, both these major sports centers of Chhattisgarh would be provided resources from Central Government as well. Sports Authority of India and State Government’s Sports and Youth Welfare Department would soon sign an MoU for Chhattisgarh Hockey Academy Raipur.
It is known that in the inaugural programme held on June 17, 2019, Chief Minister Mr. Bhupesh Baghel had made an announcement about naming the Astroturf Hockey Stadium in Bahtarai Bilaspur after Ex-Minister late Mr. BR Yadav. Chief Minister had inaugurated the 9th Hockey India National Sub-Junior Hockey Tournament in this stadium. Teams of 22 states had participated in this tournament. Well-equipped Sports Complex have been built in Bilaspur. Recognition of Chhattisgarh Hockey Academy Raipur and State Sports Training Center Bilaspur as ‘Khelo India State Center of Excellence* would create major opportunities for the budding sports talent of the state and it would also provide better sports infrastructure and training facilities to the sportspersons.
It is noteworthy that ever since the state was constituted, no sports academy was established in Chhattisgarh. On Chief Minister Mr. Bhupesh Baghel’s initiative, Chhattisgarh Hockey Academy is being established in Raipur, where residential facility would be provided to both male and female hockey players for training. State Government had been making consistent efforts to get this academy recognized by Government of India. Two well-equipped international hockey stadiums have already been constructed in Raipur. In the same sequence, Team of Sports Experts from Sports Authority of India and Khelo India had visited Raipur Hockey Academy and inspected the sports infrastructure and facilities available there. 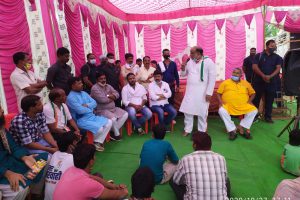 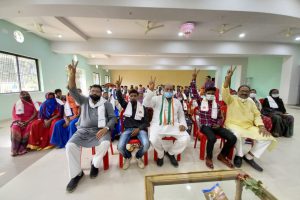 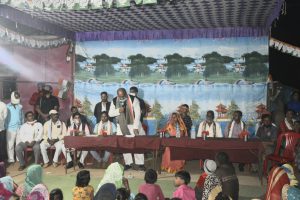