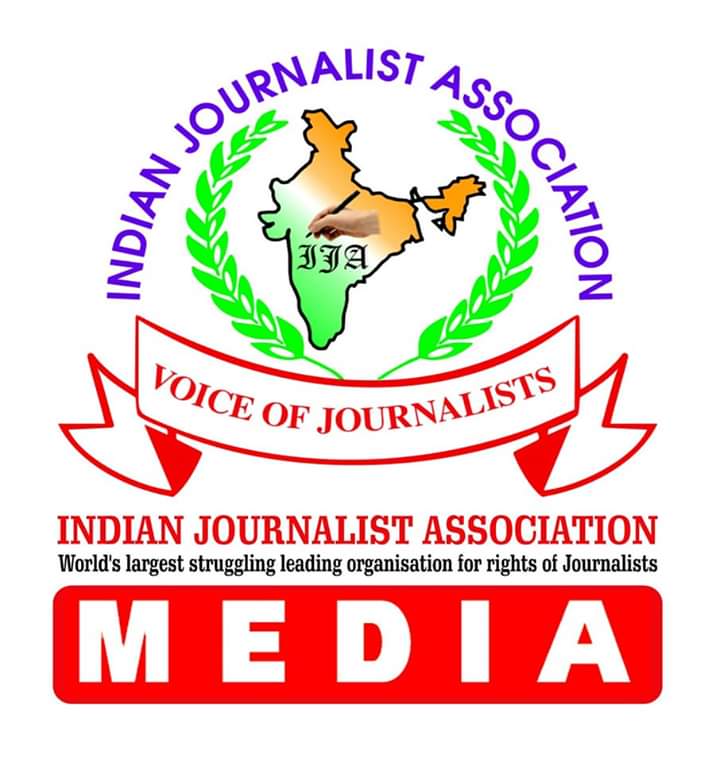 Yavatmal, Maharashtra / Forcible molestation of the first niece in Ghaziabad. After that the fatal attack on the journalist has been strongly condemned by the Indian Journalist Association Vidarbha, Maharashtra Pradesh President Zakir Hussain. Officials of the Indian Journalist Association have raised a demand from the state government to arrest the attackers of the journalist at the earliest. He has also demanded compensation of Rs 25 lakh to the victim’s family.
Zakir Hussain said that the culprits in the country are constantly getting stronger. All the journalists of the country condemned the incident that took place in Ghaziabad. He said that chaotic elements forcibly molested the niece of the first journalist. When the journalist protested, he shot her. The government should seriously consider journalists. Indian Journalist Association Vidarbha, Maharashtra State President Zakir Hussain has demanded the country’s government to first stop the atrocities on journalists. He said that the attackers of journalist who were in Ghaziabad should be arrested and sent to jail as soon as possible and strict action should be taken against them. Also, financial assistance of at least Rs 25 lakh should be given to the family of the victim journalist. 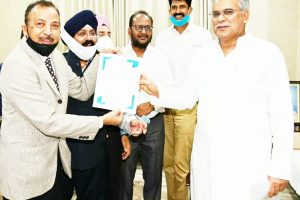 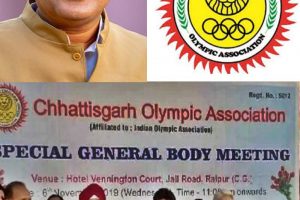 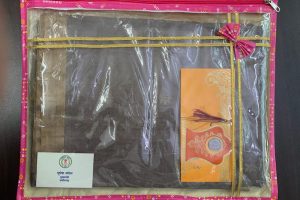