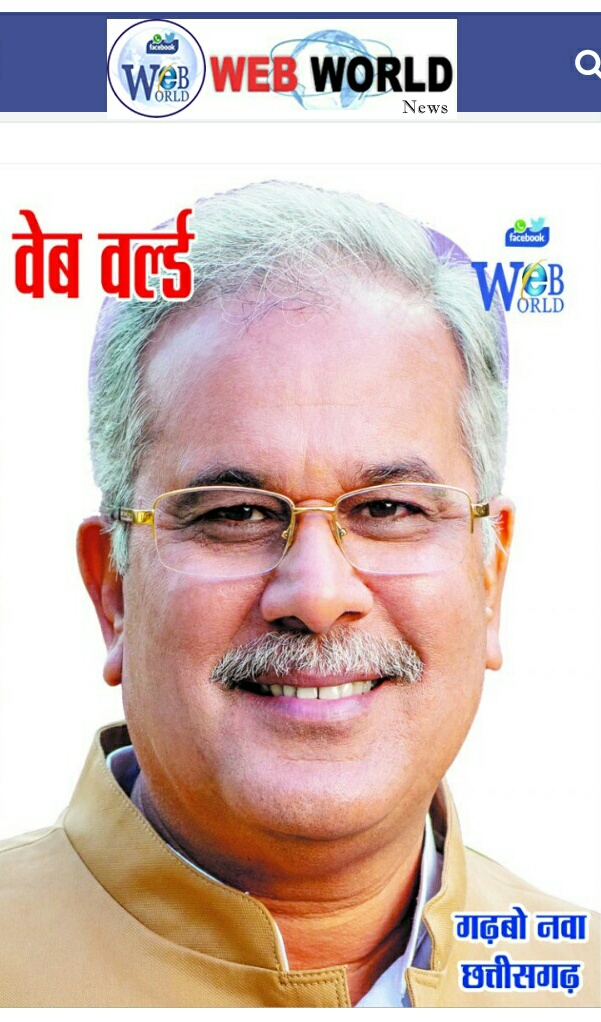 Free food grains to poor families, regular salaries to salaried class and appropriate health services for all priority for states

Raipur, June 9, 2020/ Chhattisgarh Chief Minister Bhupesh Baghel has written a letter to Union Finance Minister Nirmala Sitharaman requesting her to reconsider the Centres decision to link the increased borrowing limit of states to specific reforms and allow the states to enhance their resources during the Covid-19 crisis without any conditions.
In his letter, the chief minister said that considering the demand of states, the Centre has allowed an additional borrowing limit of 2 per cent of GSDP, but the state governments are unable to avail the benefit due to non-fulfillment of conditions and norms. He demanded that states be allowed to avail the additional borrowing limit of 2 percent without any conditions.
The chief minister said that the problem of scarcity of resource remains unchanged for the states and the responsibility of the state government has increased even more as economic packages announced by the Centre to deal with the anomalous situation arising due to the Corona crisis and nationwide lockdown are also insufficient to revive the economy and meet the needs of the common people.
He further wrote that in view of the present crisis it is the states priority to provide free food grains to the poor families, regular salary to the salaried people and proper health facilities for all. To provide relief to the people of the state, it is necessary to take prompt and effective action in this direction along with additional financial resources, he added.
Mr Baghel said that automation of fair price shops including installation of POS machines in remote and forest areas is a difficult target for the state to achieve as 14 districts of Chhattisgarh are affected by LWE activities. Similarly, there are many technical hurdles in implementing the DBT system by ending the power subsidy being given to farmers in the agrarian state, he added. The chief minister said that although these reforms are quite important, this does not seem an appropriate time for these changes.
Mr Baghel said that in the present situation, it is more important that the state governments satisfactorily fulfill the immediate and primary responsibilities of public welfare and requested the union minister to allow the states to avail the additional borrowing limit and enhance their resources during the Covid-19 crisis without any conditions. 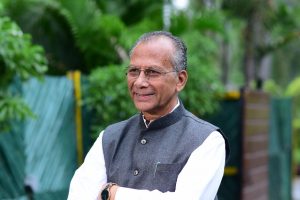 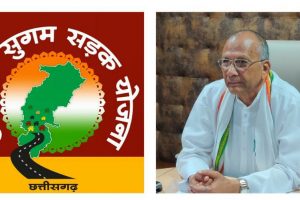 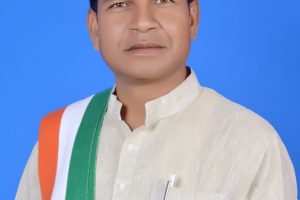