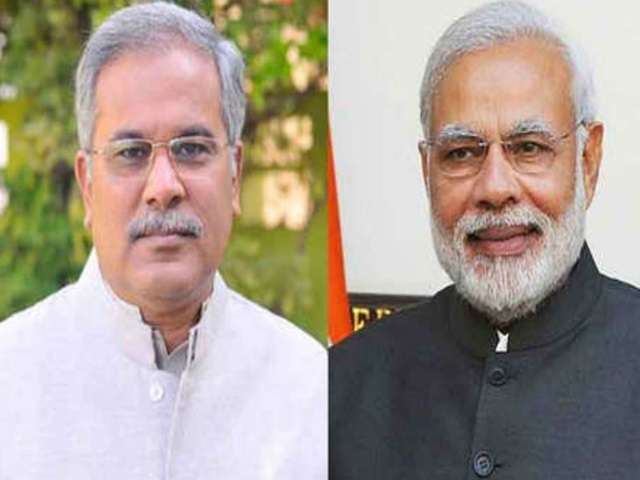 Chief Minister said that if this amount is spent on prevention of COVID-19 or if it is supposed to be utilized for prevention of COVID-19, then State Government should be entrusted with the responsibility to ensure expending of CSR funds in only those districts, which are affected by mining or industrial projects and COVID-19 infection.

Chief Minister Mr. Baghel stated in the letter that CSR funds were established in view of the difficulties faced by people living near Mining Projects or Industrial units and their problems arising due displacement, pollution and other such reasons. Mr. Baghel stated in letter to Prime Minister that you must be aware that CSR funds are utilized for development of basic facilities and other construction works in areas near mining projects and industries. The foremost objective of CSR funds is to bring relief to the people affected by establishment of industrial units.

Chief Minister further stated in the letter that under the current circumstances due to COVID-19 pandemic, Central Government has given instructions to all the mining projects and industrial units to deposit their CSR funds directly into PM Care Fund. Units have started complying with the instructions, This decision of Central Government is causing major dissatisfaction among the people affected by mining projects and industrial units. Central Government’s decision will deprive the people living near mining areas from the basic facilities.

Chief Minister Mr. Baghel has requested that the CSR funds deposited by State’s mining projects and industrial units should be immediately transferred to Chhattisgarh Government. If these funds are supposed to be utilized for prevention of COVID-19, then State Government will ensure utilization of CSR funds in the districts affected by mining, industrial units and COVID-19 pandemic. 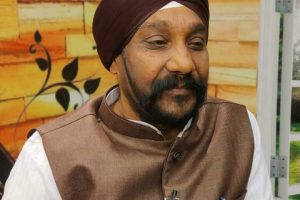 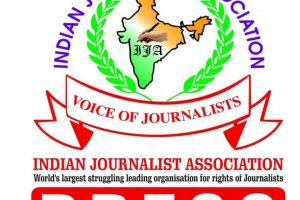