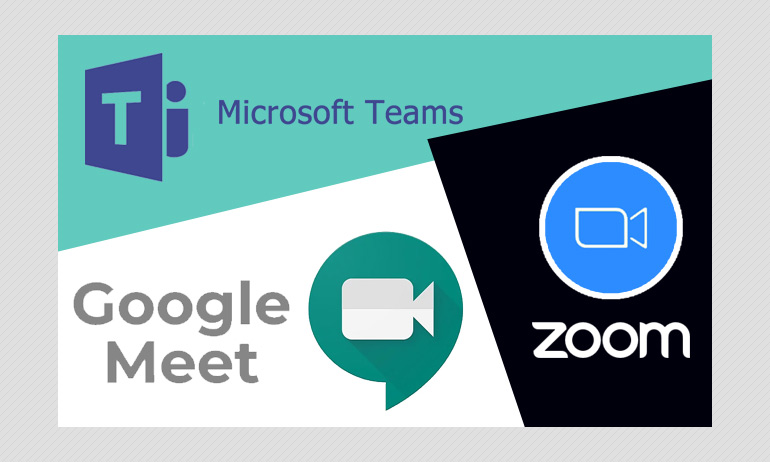 Microsoft Teams is adding a free all-day video and voice calling option to take on platforms such as Zoom and Google Meet. The free offering will help users connect with up to 300 participants for as long as 24 hours. Microsoft made the new announcement just days after Teams rival Zoom announced that it would temporarily lift its 40-minute meeting limit on Thanksgiving Day. In addition to free all-day calling, Microsoft Teams is getting updated with the ability to create a group chat with up to 250 people and see up to 49 members simultaneously during virtual conversations.

As reported by The Verge, Microsoft Teams is set to attract Zoom users by starting the new all-day video calling option. The company confirmed the development through a blog post.

“To help you stay connected in the coming months, you will be able to meet for 24 hours with up to 300 participants until further specified,” the company said.

Users can join a virtual call on Microsoft Teams without requiring a Microsoft Account or the Teams app. A host on Microsoft Teams can invite individuals through a link that can be accessed directly from a Web browser. This works similar to Zoom, Google Meet, and other similar video conferring platforms.

Microsoft is also updating Teams with the ability to start communicating with a group of up to 250 people at once. The app is also getting seamless syncing of existing chats between phone and computer.

To make the experience look quite similar to Zoom that already shows 49 members in a single window, Microsoft Teams desktop and Web apps are also adding support to see up to 49 friends or family members in a gallery view or through the Together Mode feature that was introduced in June to reduce fatigue.
Microsoft is additionally bringing support to upload and share photos and videos directly from a computer in any personal or group chat. Further, the Teams desktop and Web apps are getting the option to let professionals add their personal account and chat with or call their friends and family.

In addition to the changes planned for desktop users, Microsoft is updating the Teams mobile app with a feature to let users communicate with contacts who don’t have it installed on their phones. The recipients will get messages via SMS. They will also be able to respond to those messages just as a regular text message. Furthermore, SMS participants will get a link to download the Teams app on their phones.

Microsoft is initially bringing SMS support to the Teams app in preview for its users in the US and Canada. The app is also getting the option to add group events from chats to the device’s calendar, receive task and location updates in the activity feed, and add photos to personal Safe.
The Teams app for Android and iOS is also getting the option to let your loved ones receive automatic location alerts when you leave or arrive at a designated location. The app also added a location sharing feature earlier this year.

In October, CEO Satya Nadella announced that Microsoft Teams surpassed the mark of 115 million daily active users. The platform was initially designed as a communication solution for businesses. However, as we all are staying indoors due to the coronavirus pandemic, the Redmond company is transforming Microsoft Teams as a one-stop solution for end consumers — alongside a compelling option for enterprise customers. 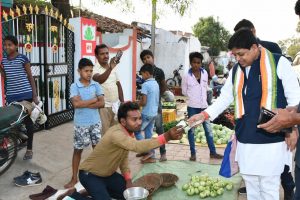 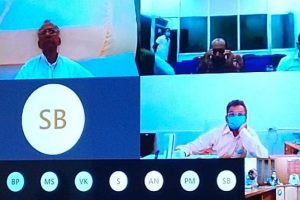 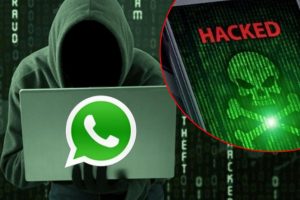