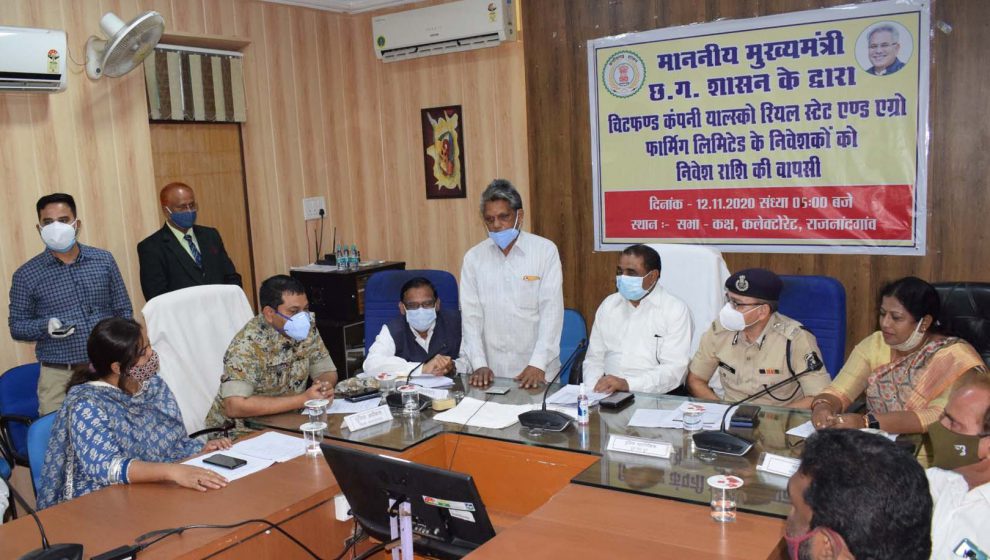 The Chhattisgarh government transferred around Rs 7.33 crore to 16,796 investors on Dhanteras. These investors had been duped earlier by a chit fund company. According to a senior official of the public relations department, Chief Minister Bhupesh Baghel transferred around Rs 7.33 crore online to the bank accounts of these investors during a programme held at his official residence. “On receipt of complaints against Yalco Real Estate and Agro Farming Limited, the chit fund company of Rajnandgaon, the Rajnandgaon Collector had collected relevant information about the properties, holdings and assets, in which a total of 292.36 acres of immovable property owned by the directors were found. The final order for attachment of this land was passed by the Special Court. After this, the attached properties were auctioned by the concerned departmental officers. So far, Rs 8.15 crore has been received from this auction, which has been transferred to the investors who were duped,” the official said. The official said that there were a total of 16,796 investors, including 197 in Orissa, 2,971 in Maharashtra, 42 in Madhya Pradesh and the remaining 13,586 belonging to different districts of Chhattisgarh who invested and were benefitted by the government. “Though we are happy with the move, we will be fully satisfied once the investors get their entire money back. Efforts in this direction is underway”, Baghel said cautioning people to be careful from investing in such unscrupulous financial firms. In the last 2 years, on receiving complaints of fraud against 34 unregulated chit fund companies, 63 FIRs were registered and 43 such directors were arrested. In around 43 cases lodged before 2018 end, 80 accused were arrested from other states in the last two years, an official said. Besides, the cases registered against agents, mostly local young men of these companies who were bearing the brunt after the owner of the companies cheated their investors, were also withdrawn during this period, he said. 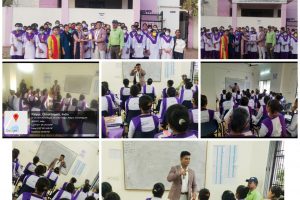 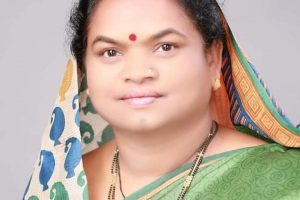 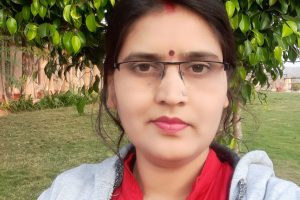