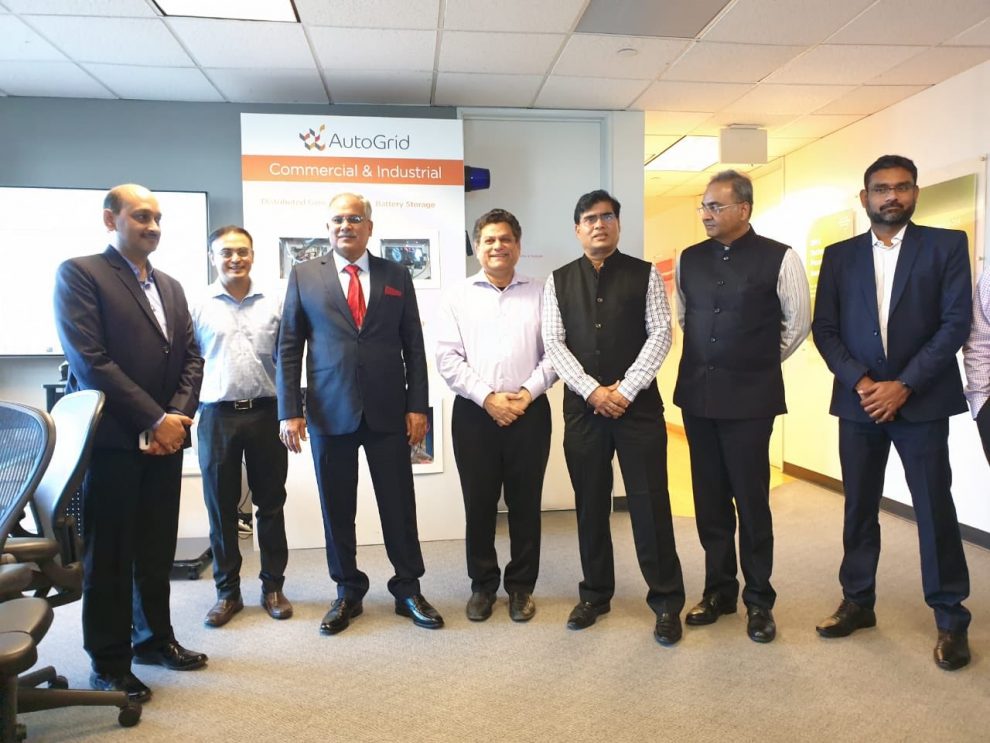 Raipur,13 February 2020/ Chief Minister Mr. Bhupesh Baghel invited the American investors to invest in the industrial sector of Chhattisgarh. He said that there are immense possibilities of investment in the core sector, IT-sector, food processing sector, biodiversity and other sectors in Chhattisgarh. Mr. Baghel was addressing the investors and industrial representatives of Auto-Grid System in Silicon Valley and Red Wood Shores. During the discussion, many Indian-American industries expressed interest in investment in Chhattisgarh.
Chief Minister Mr. Baghel said that Chhattisgarh is rich in natural resources and human resources, which helps the industries here to flourish. Minerals, power-supply, coal, iron and water resources are abundantly available in Chhattisgarh. He told that in the new industrial policy of state, several major decisions have been taken to establish a favourable environment for industries. Special concessions are being provided for setting-up industries in backward areas. Agriculture and Forest produce-based industries are being given priority. Besides, modern technology based industries are also being promoted. He informed about the various special measures being taken by his government to negate the effects of global recession on State’s economy. Several steps have been taken to improve spending power of people. The economy has been diversified, as a result of which it is growing significantly.
Chief Minister informed on the occasion that Chhattisgarh basically has an agro-based economy. 44% of the area here is covered in forests. The state has immense scope of investment in forest produce, biodiversity and tourism as well as other sectors. He informed about the various decisions taken by his government in larger interest of the farmers, and also talked about the surplus electricity available in Chhattisgarh. He also discussed with the representatives present about the various measures that could be taken to utilize surplus electricity for increasing the income of farmers in Chhattisgarh. Meanwhile, he gave detailed information about the scope of investment in the state and better opportunities available. 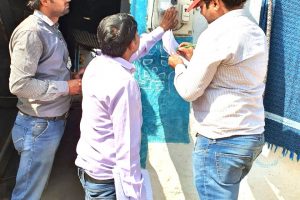 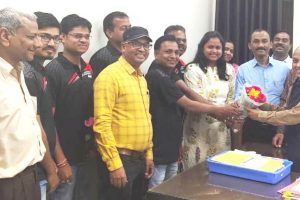 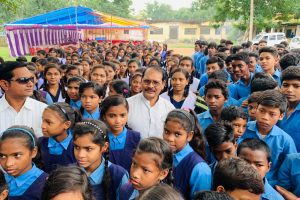